Valencia, film setting for the Year of Berlanga

Certain special phenomena rarely occur in a lifetime. One such phenomenon in the world of cinema is Luis García Berlanga. A Valencian by birth, his films reflect that Valencian identity in every scene, filling the screen with joy and colour. His native city is now paying tribute to this great filmmaker, who deserves no less on the centenary of his birth, as it celebrates the Year of Berlanga, an exhibition that will present to the world a legacy that goes far beyond the screen. This celebration aims to promote the genius and his work through exhibitions, cycles and festivals, to bring him closer to all lovers of cinema, and of life.

On the guided tour of Valencia and the cinema of Berlanga, you will get to know the emblematic locations that shaped the life of the director and his artistic career. A 90-minute tour in which you will discover the corners of the city most closely linked to his work. You will understand the Valencia closest to this genius of cinema, who found inspiration in this land.

Lovers of cinema in Valencia can also enter a futuristic world with the tour: Ciutat de les Arts i les Ciències de València, a cinema setting. The impressive architecture of this complex is the closest experience to setting foot in the future, as George Clooney did in Tomorrowland, or David Tennant in Doctor Who. 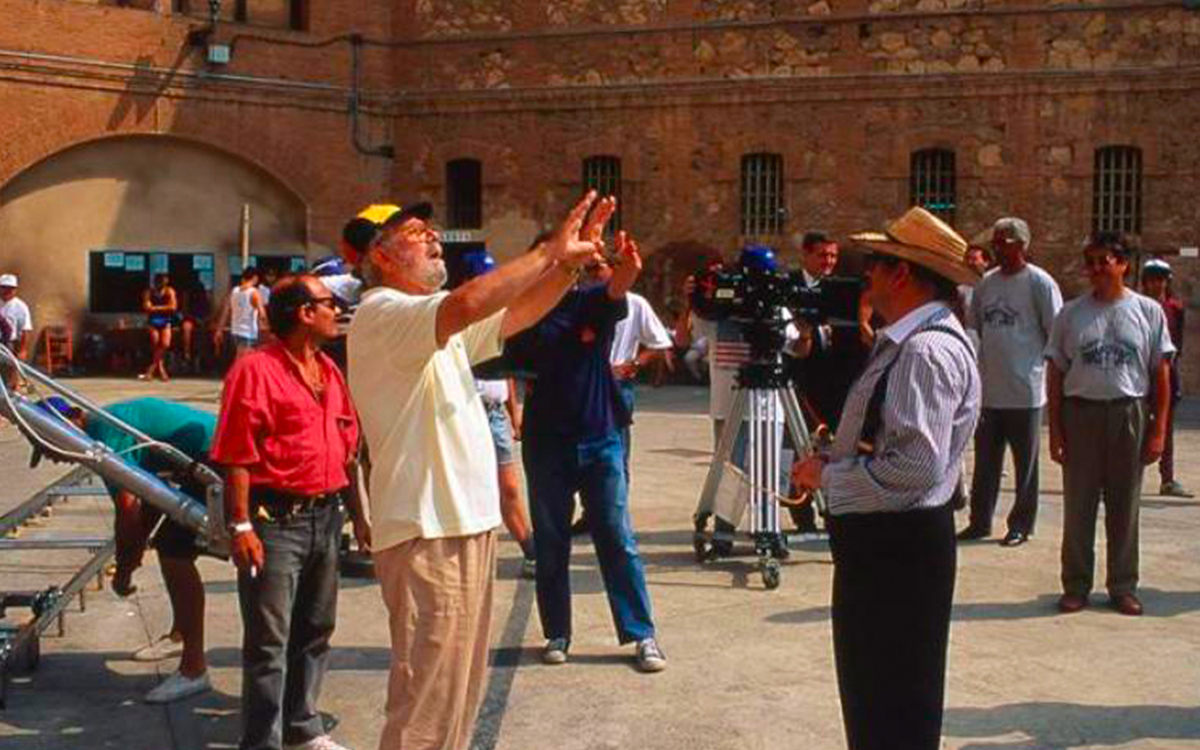 Comedy, irony and satire in open air at the Filmoteca d’Estiu

Berlanga, a genius of dark and critical humour, had to adapt some of his works so that they could see the light. Now, film lovers will be able to enjoy a series dedicated to the director, including a range of his classics, and other great films that served as inspiration: Berlanga y la Comedia. From June 29th to August 30th, you can enjoy the best cinema on summer Valencian nights, thanks to the Filmoteca d’Estiu. This tribute to Berlanga will be screened in the open air and in the Gardens of the Palau de la Música, along with two other series: Cosecha de Premios, with feature films awarded at the main film festivals; and Aniversarios Cinéfilos, with films that have marked an era in the world of cinema.

The Valencian director left an artistic legacy that extended far beyond the screen. His films marked, and are a reflection of, an era, and this is palpable in the posters of his premieres, the publications of his works, and even in some of the props that he used in his cinema, cameras, motorcycles and tractors. This is collected by the Museu València de la il·lustració i de la Modernitat in its exhibition ‘¡Viva Berlanga! A history of Cinema’ – a free exhibition that invites you to meet the world behind the cameras in the films of this famous director. 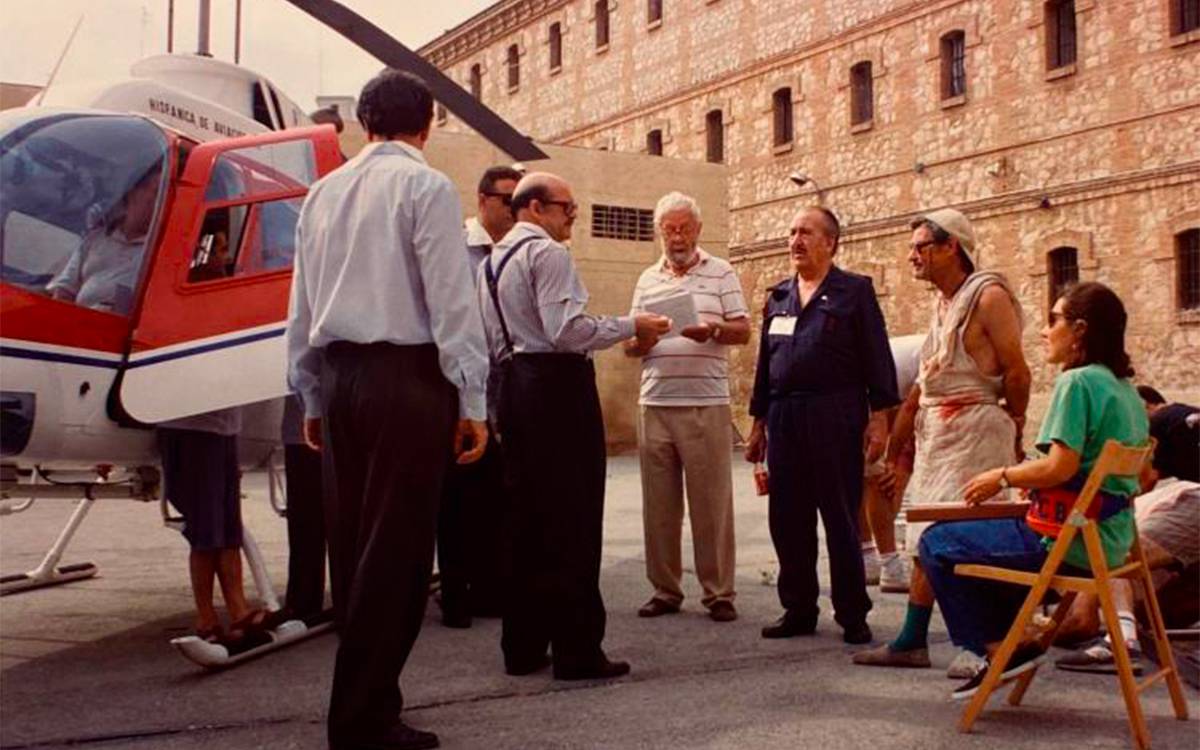 Valencia dresses up for the Goya

Berlanga was an illustrious Valencian director who has marked the history of cinema in Spain. Among the centenary events, his native city will host the 36th Goya Gala, the national film awards. The City of Arts and Sciences will become the location of a film cast: directors, scriptwriters, actors and other professionals from the audio-visual world, to close a special year of film, the Berlanga Year.