Discover why Valencia is perfect for runners

The big races in Valencia break new records every year, and that’s normal, because the capital of the Turia River seems to have been created especially for running: it offers a privileged climate, a large park that runs through the whole city, and you won’t find any slopes wherever you run. 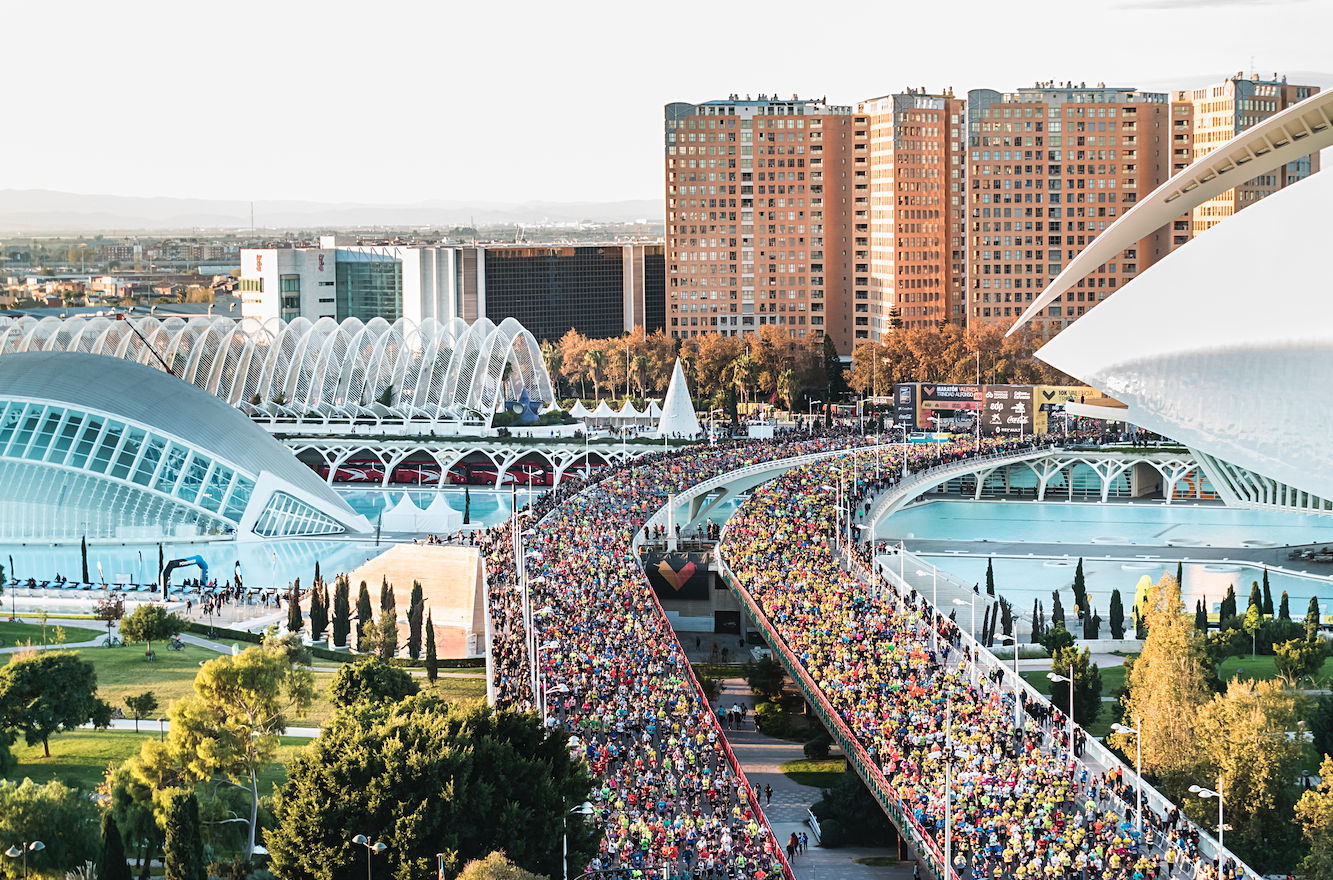 In Valencia there are several places where you can walk without being slowed down by city traffic.

One of them is the Paseo Marítimo de Valencia, where you can walk for more than 3 kilometres parallel to the three beaches of the city and even walk as far as La Marina. But the most popular runner’s route is undoubtedly the Circuit 5K, a course exclusively for runners, which runs along the Jardines del Turia, the large park that stretches along the old course of the Turia River. This is the most popular track among Valencians, according to a survey commissioned by the Fundación Trinidad Alfonso al Ivie (Valencian Institute for Economic Research), which also concluded that this track is one of the most used by running enthusiasts from all over Spain.

If five kilometres is not enough for you and you want to discover more by running, you will find the Ciudad de las Artes y las Ciencias at one end of the Jardines del Turia Park. It is not only an obligatory stop for the visitors; it is also the place where the start and finish lines are located at the  Plaça de la Marató when the Maratón Valencia Trinidad Alfonso EDP is run.

The marathon in this unique city has several quality seals that make it the best marathon in Spain. Its last great recognition is the Platinum Label of World Athletics, the highest authority in the world. Valencia shares this honour with the most prestigious majors in the world: Tokyo, London, Boston, Berlin, Chicago and New York. If you are thinking of participating in the Valencia Marathon, you should know that it is held every year on the first Sunday in December. But don’t be afraid of the temperature, the sun rarely sets in this region and it will help you warm up. 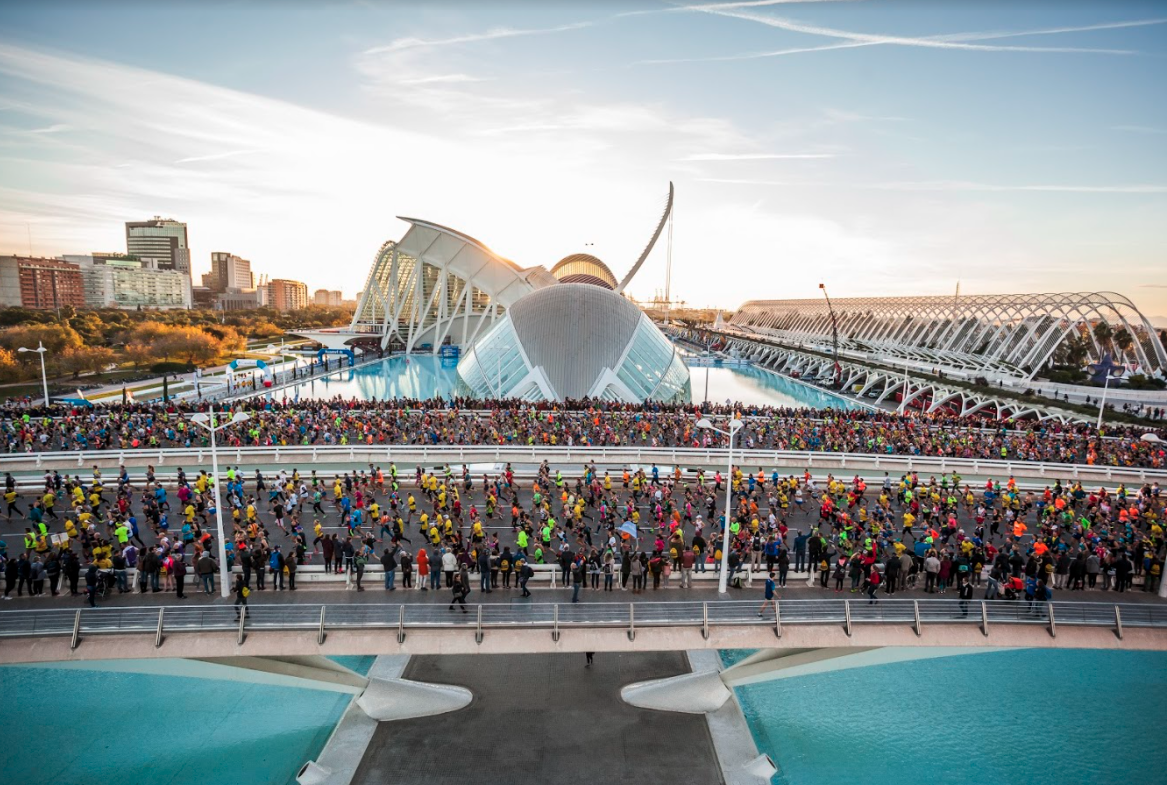 Remember to include some trainers in your suitcase next time you come and reserve a space for yourself to keep fit in an environment that seems to have been created on purpose for running. You will discover that in Valencia all roads lead to running.

Boating Experience without a licence, you will be the captain!

Motorboat with degree in Valencia

Get your boating licence in just 4 hours without an exam