The 4 restaurants in the city of Valencia with michelin stars

The last gala of the Michelin Guide has brought us all fans of good food in Valencia some joyful NEWS. 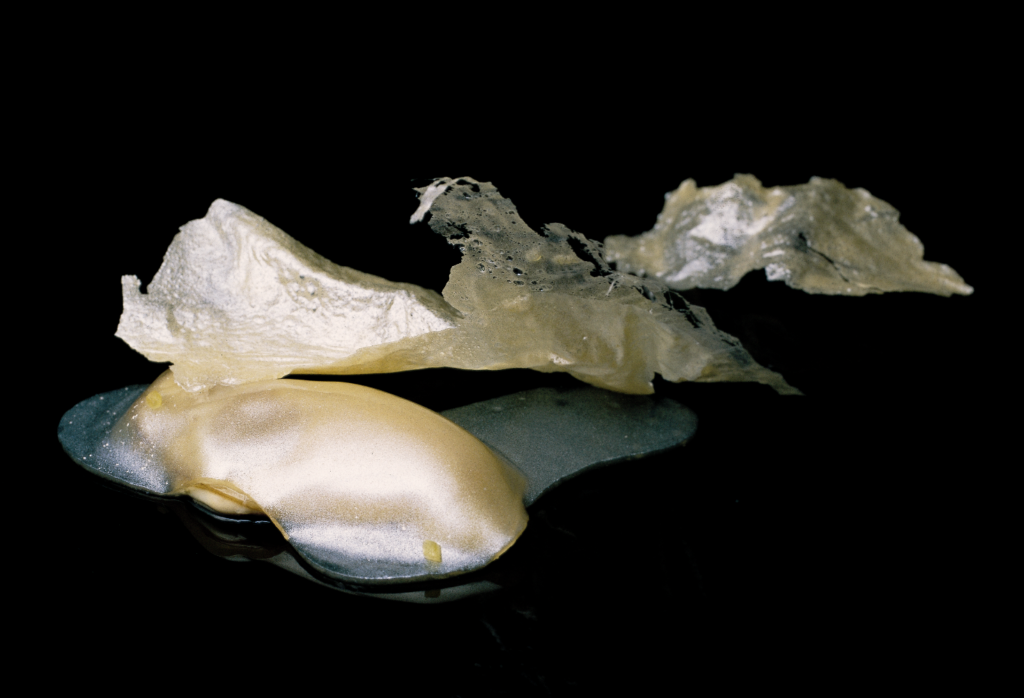 Since the beginning of this peculiar year 2020, the city has been shining with new Michelin stars. Here we introduce you to all the restaurants in the capital town of the Turia River that enjoy this recognition. And it is you who will enjoy this information the most.

The restaurant of Quique Dacosta won its second Michelin star precisely at this last edition. Chef Luis Valls, who has been running this classic restaurant in the centre of Valencia for several years, has managed to make many people fall in love with El Poblet. His proposals of modern and brave Valencian cuisine are perfect for tasting local products in surprising ways. If you would like to try Dacosta’s cuisine in another one of his establishments, you will find the Llisa Negra very, very close by or Mercatbar if you walk a few minutes towards Eixample. 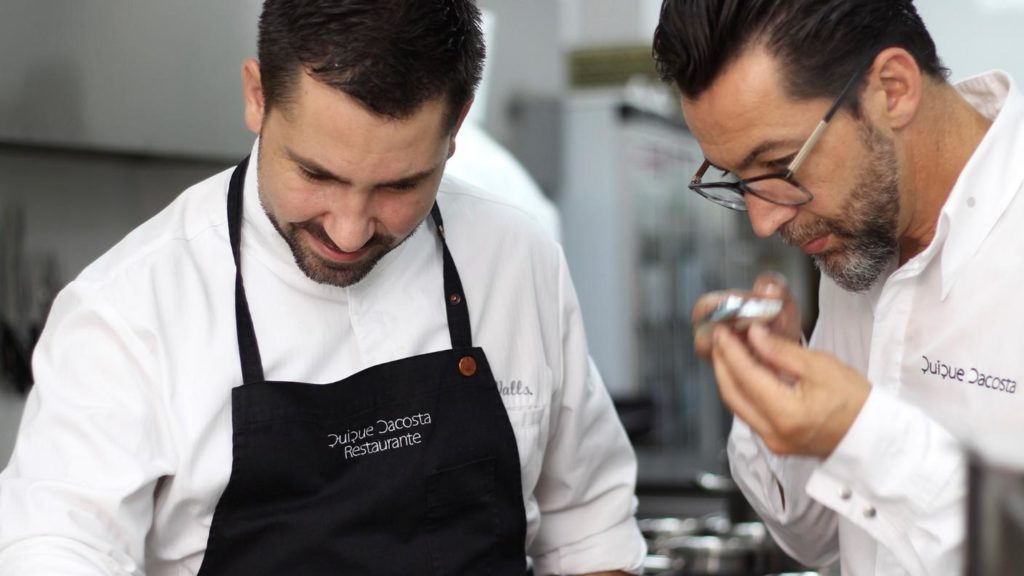 Another of the great names in new Valencian cuisine received its second star a few years earlier, in 2018, and as we told you when we talked about the restaurants with a very unique design in Valencia, Camarena now cooks in its flagship restaurant in, Bombas Gens, one of the most interesting new cultural centres. In this city you will find several proposals signed by this chef (Central Bar, Canalla Bistro, Cocaloka), but in none of them will you enjoy the same level of innovation and creativity at the service of your palate as here. 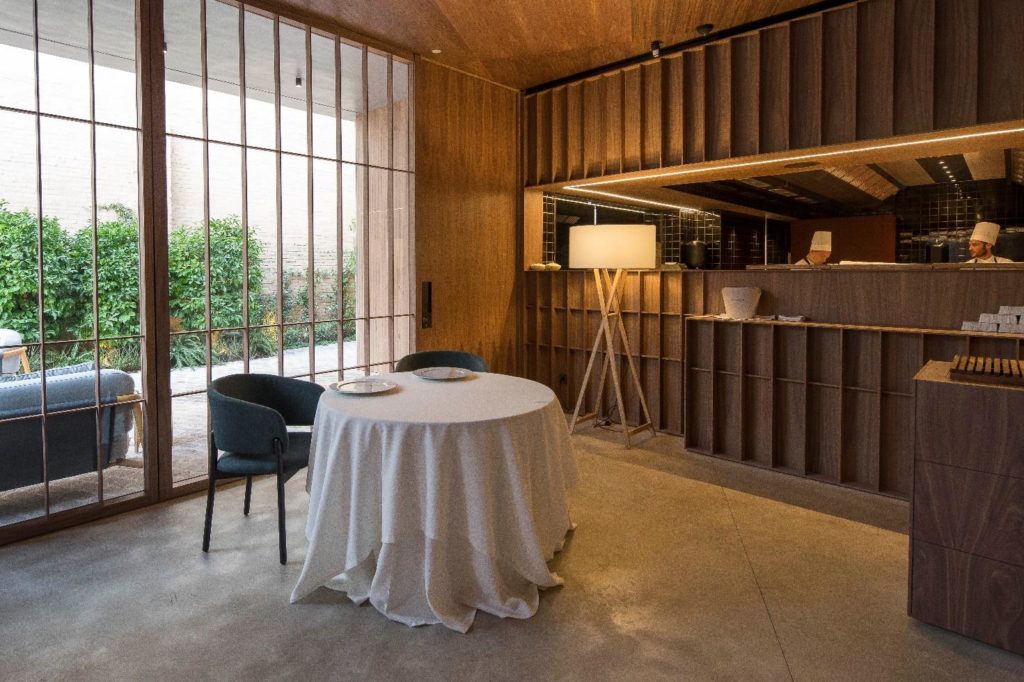 Begoña Rodrigo is responsible for the success of this restaurant, whose name is dedicated to making you feel a little more at home but eat even better. The chef achieved national fame when she won the “Top Chef” television contest, and since then no one has forgotten her because she has maintained a high standard in her restaurant on Seneca Street, very close to the university district and the Mestalla football stadium. 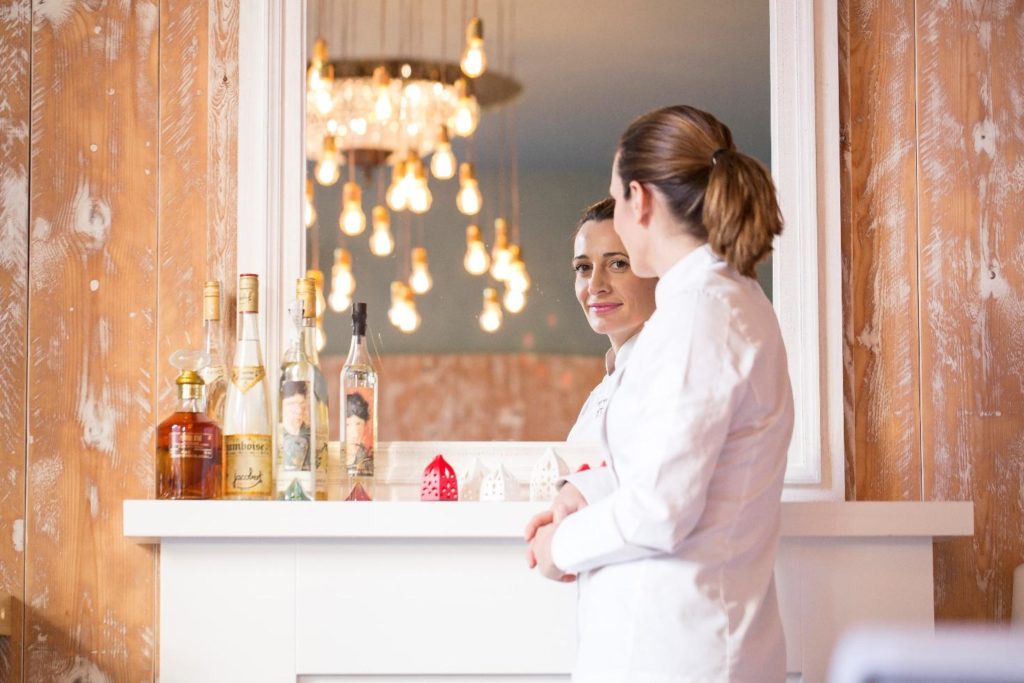 A veteran of the culinary scene in this city. Bernd Knöller uses the best and most obvious from this region create dishes that convey a great deal of respect and affection for the product. Don’t be fooled by his name, he could teach many third generation Valencians how to make good rice, but never tell them! You will find their restaurant in the heart of the Ensanche de Valencia district, just a few minutes from the Jardines del Turia Park, near the Palau de la Música. 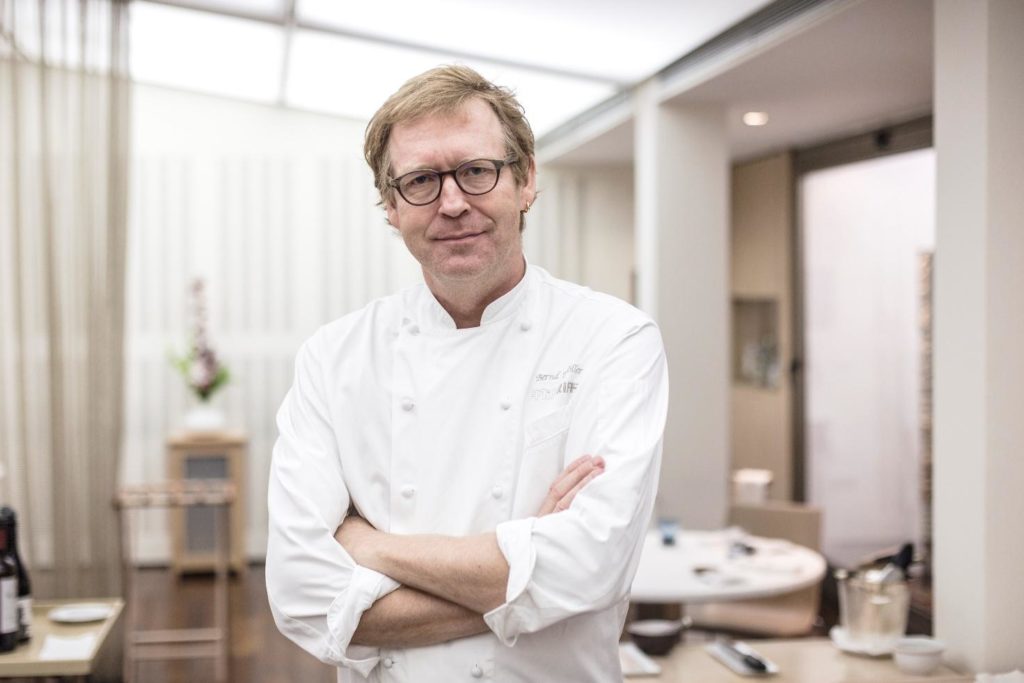 Great menu with the best views of the port