Hotels with a very unique design

A selection of hotels that offer much more than just a charming room.

We must warn you: each of these hotels has such a well-cared for environment that you are likely to stay in them longer than you expected in sunny València. In them you can live the history of València, taste some of the best dishes of the city or relax until you forget why you needed this trip so much.

A spot in the heart of the historic centre that will make you feel precisely that, like a marquis or a marchioness, but of the 21st century. And it’s no coincidence that its name is so well known, as this superior four-star hotel is located just behind the Palace of the Marqués de Dos Aguas, an emblematic building that should be part of your tour to Valéncia´s centre.

Two buildings with their own character will be responsible for making you debate between going out on the street or staying longer in the hotel: its terrace, a small oasis in the city, and the mythical Café Madrid, which is now part of the Marqués House and is linked to the lobby with the reinterpretation of the premises carried out by the H UP studio. 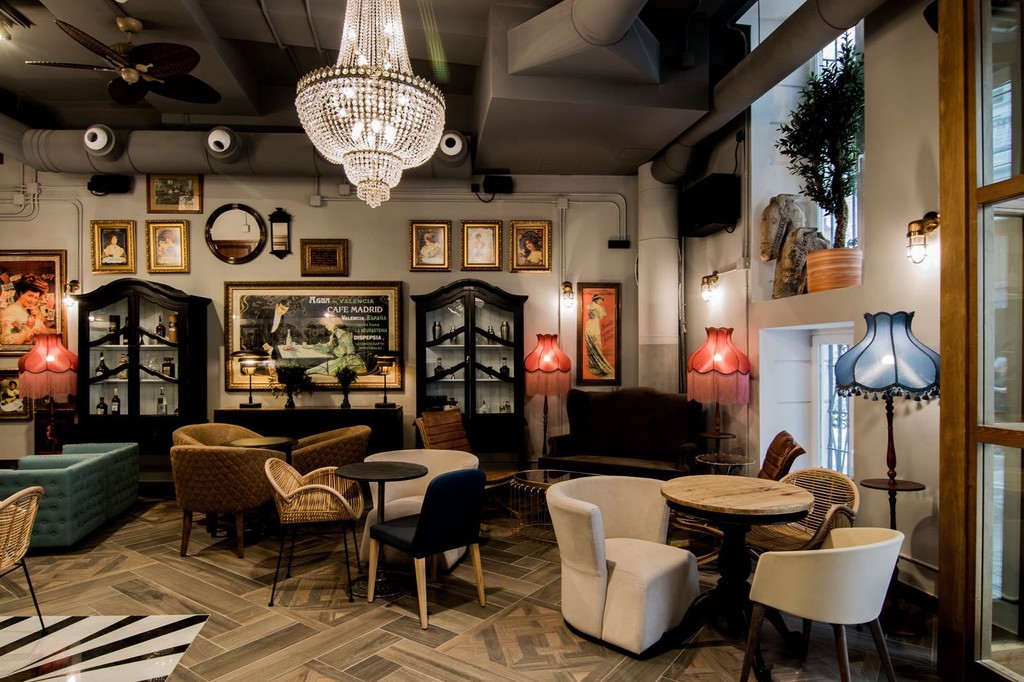 This exclusive hotel with 47 rooms is ideal if you are looking to be at the epicentre of Valencia’s daily activity. The Calle Colón is a meeting point for executives and shopping enthusiasts since the early hours of the morning. The interior of this hotel, decorated by Lorenzo Castillo, will immerse you in the English, French and Indian styles, mixing classic furniture and prints with contemporary interpretations. To continue exploring all its corners, when night falls and there are hardly any people left on Colon Street, return to the hotel to visit its restaurant and its magnificent cocktail bar. It’s a great experience to make the most of your stay. 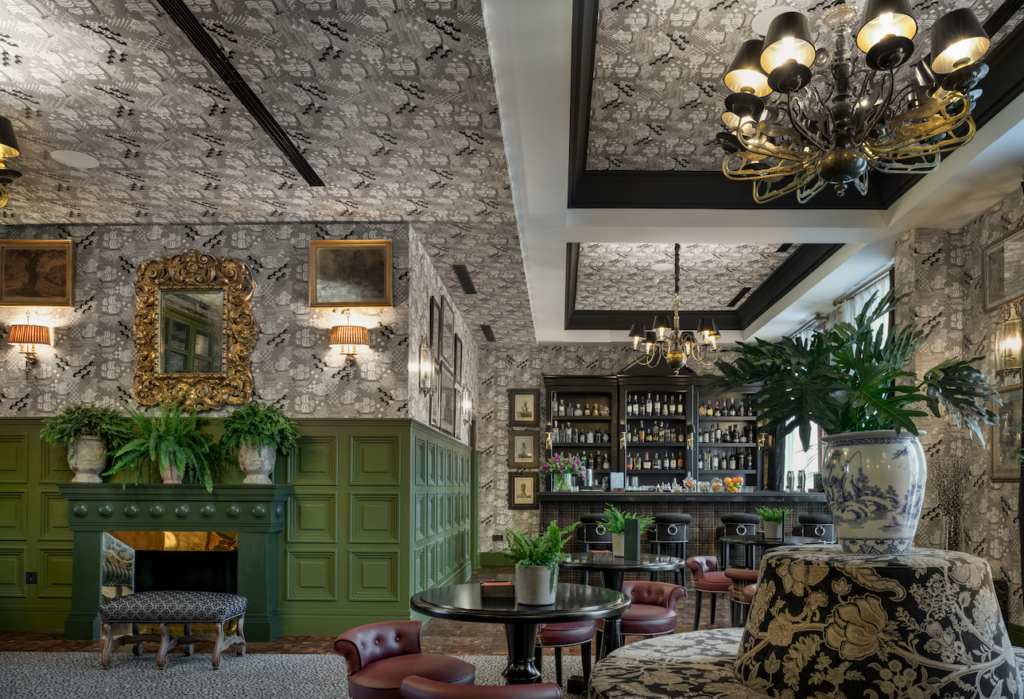 As its name indicates, this hotel is located in a privileged spot next to the Puerta de la Mar. Right on the edge of the commercial area of Valencia with more daily hustle and bustle and turning its back on you. At the same time, facing the Turia gardens. On the outside, you will find the hotel very well integrated with the surrounding buildings, as you will be staying in an old manor house. As soon as you see the entrance, you will understand that you are in a real period palace. In spite of being an accommodation in the heart of the city, the sensation of space in each room is very liberating. You will feel the same with its interior terrace, where you can enjoy the restaurant service under the shade of the trees. 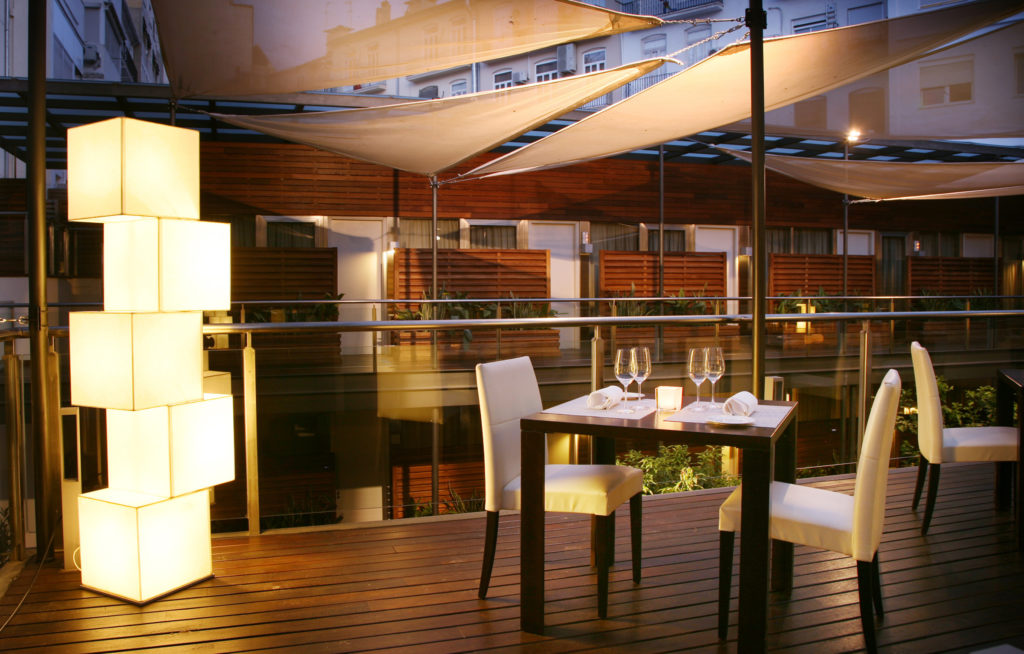 The prestigious hotel brand did not want to miss the opportunity to settle in this Mediterranean paradise. Curiously, the building chosen was an old factory, known as La Lanera Valenciana. Although it served an industrial function, the building was decorated on the outside with motifs in the Valencian modernist style. All the space required by the activity in the factory makes this hotel a great complex to enjoy getting lost again. In addition, its large central interior terrace will make you feel as if you were in a Valencian square. If you are particularly interested in fashion and interior design there is something else you should know about the Westin, and that is that there is a royal suite designed by Francis Montesinos himself. 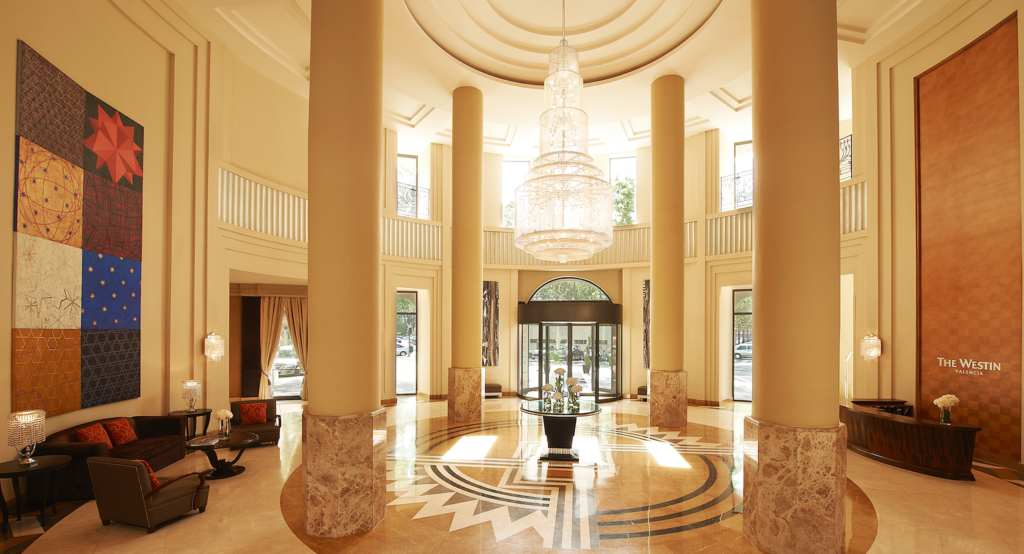 Without any doubt we are in front of one of the most impressive constructions in València. Not only because of its size, but also because of its history and its privileged location: part of the current complex that forms the Hotel Las Arenas was once a seaside resort. Its swimming pool, which continues in the same place, was a regular meeting point for the Valencian bourgeoisie. The oldest buildings of this five-star Grand Luxury hotel date from the end of the 19th century, but after its remodelling they look as good as they did on the first day. If you are looking for a hotel with a luxury interior and the best views of the sea, you have found it. 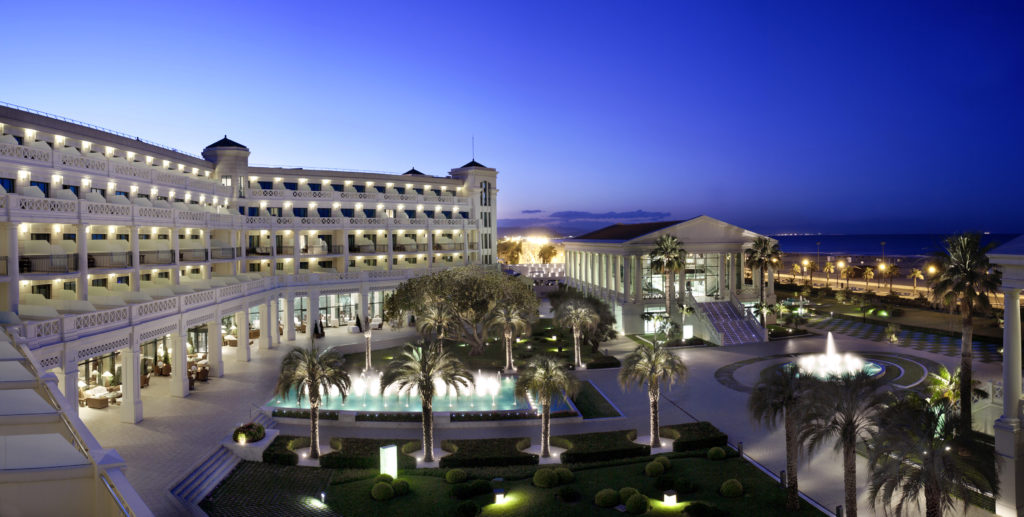 The Parador de El Saler is part of that prestigious selection of hotels known as Paradores. They stand out for being in an emblematic building or in an enclave considered to be of historical-cultural interest, although in this case the interest is more natural. The Parador de El Saler is located in the middle of nature next to the Albufera Natural Park, and at the same time facing the sea. It seems impossible to improve, doesn’t it? Well, it is also surrounded by the leading golf course in València. The hotel was designed in a minimalist style and with hardly any height so as not to stand out above the dunes on the beach or above the pine forest that separates it from the nearest road. In this way it camouflages itself with this landscape so dear to the people of València. 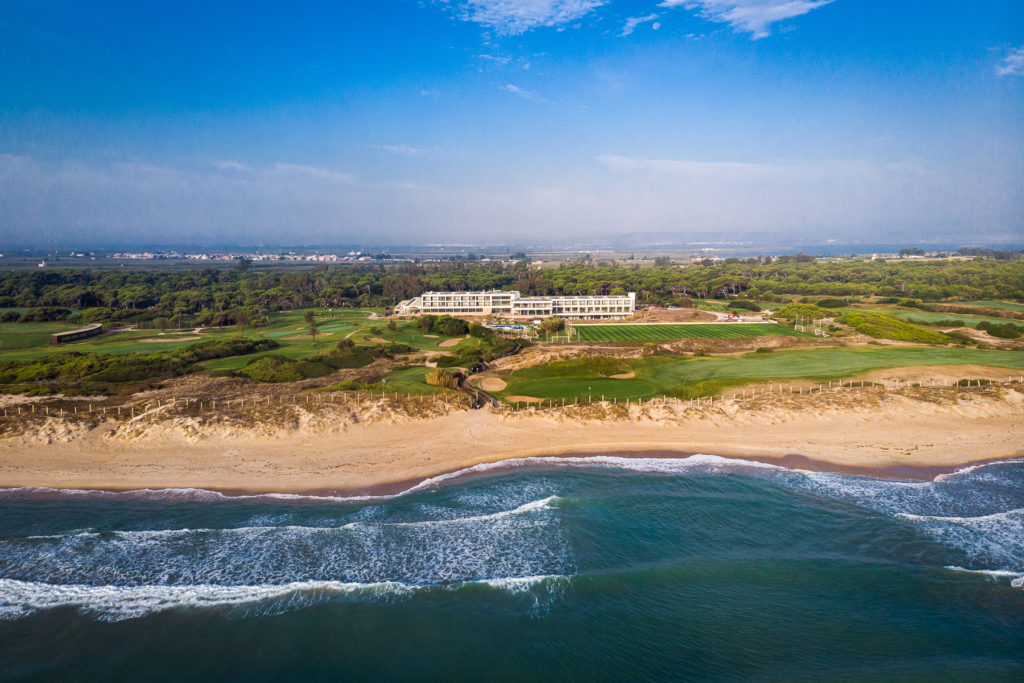 All our accommodations at: https://www.visitvalencia.com/planifica-tu-viaje-a-valencia/alojamiento-valencia

Unique room in the heart of the la Albufera lagoon

Stay + treatment with a touch of history

A night in the most historic location of valència